We are the City Transformation Agency

The City Transformation Agency is an innovative firm that works to generate hope and deliver welfare in cities all around the globe. Our cause is to improve people’s daily lives, and we believe cities are powerful engines for generating disruptive changes.

Every city is unique, facing its own opportunities and threats, and is managed by a specific human team. We work by favouring consensus between divergent expectations, we invite cities to respond to current and future challenges and we believe in strong leadership, visionary organisations and wise cooperation.

The City Transformation Agency’s mission is to help cities, regional and national governments, companies and organisations to address urban challenges and improve people’s well-being and quality of life. To do so, we use our own experience in Barcelona and around the world, with all its successes and failures, to help cities find outstanding ways to overcome difficulties.

The City Transformation Agency brings together a group of professionals with extensive/considerable experience in the world of Urban Management and who have expert knowledge in the fields of Urban Design, Smart Cities, Housing, Planning and Utilities. 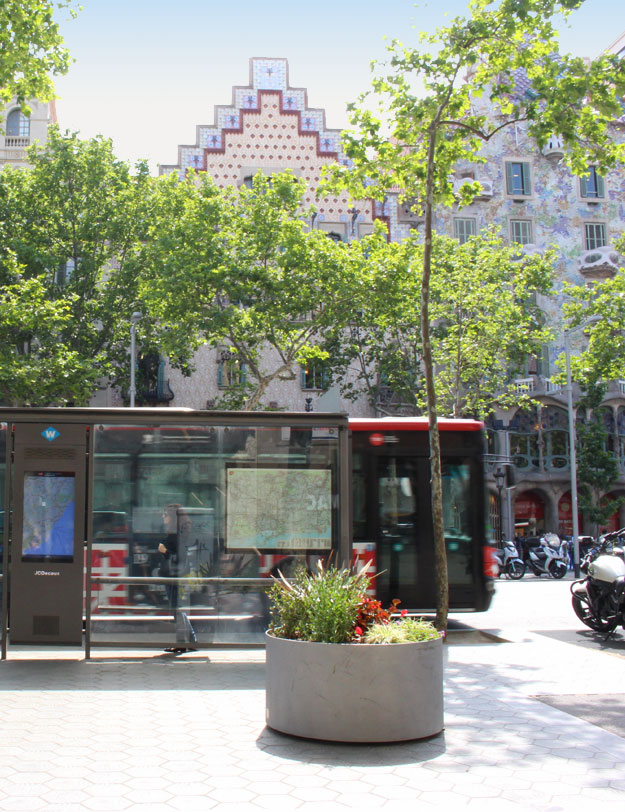 We have done it

Our experience is not based on what we have recommended others to do. We have been responsible for the transformation of one of the most innovative cities in the world, Barcelona, and we have achieved outstanding results recognised through international awards.

We have seen it

Change is possible in only a few years. When we were born, Barcelona was full of informal areas, derelict spaces plagued by harsh social conditions, and in only one generation, successive urban leaders have preserved a highly professional management of the city.

The City Transformation Agency has a strong belief that technology will completely change our lives in the near future. Citizens behave differently thanks to the generalisation of smart devices and the Internet, so cities will have to adapt to disruptive changes and deliver smart services accordingly. Either they change, or they will fail to service their citizens.

We are city advocates

Today, more than half of the world’s population lives in cities, while projections show that all global growth over the next 30 years will be located in urban areas. Cities are undoubtedly concentrating economic activity and generating more than 80% of global GDP. The transition towards a knowledge economy based on digital services is taking place in cities, and we cooperate with local governments and organisations to successfully deliver these changing environments.

Our world is the world

Cities compete to attract capital, knowledge and, people, so managing a city inevitably means looking at what other cities have done, are doing and are planning to do. We consciously choose to work for urban leaders on different continents, to keep learning with them from the challenges face throughout regeneration processes.

We work with our clients

We are a team empowered to lead strategy consulting in the field of City Making. We are invited to the most influential academic forums and continue to write about cities and urbanisation. But, most importantly, our light structure allows us to work hand-in-hand with our clients most of the time, sharing their risks and foreseeing future trends. 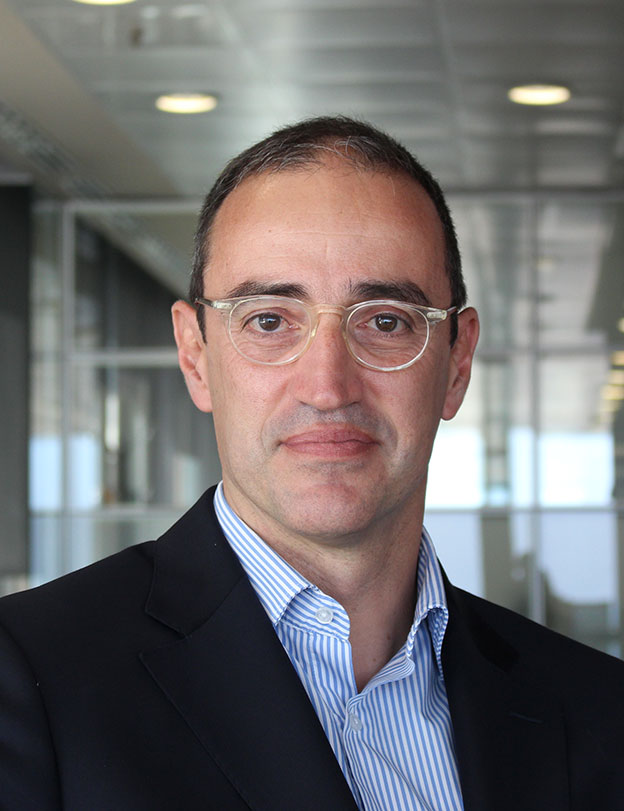 Antoni is an international consultant, political advisor and policy analyst. He created the City Transformation Agency – Barcelona, an innovative firm that seeks to radically improve people’s lives generating hope and delivering welfare in cities all around the world.

He consults for city, national governments and companies on Disruptive Political Agendas, Smart Cities and City Anatomy. He is currently engaged in several projects in Europe, America, Africa and Central Asia. 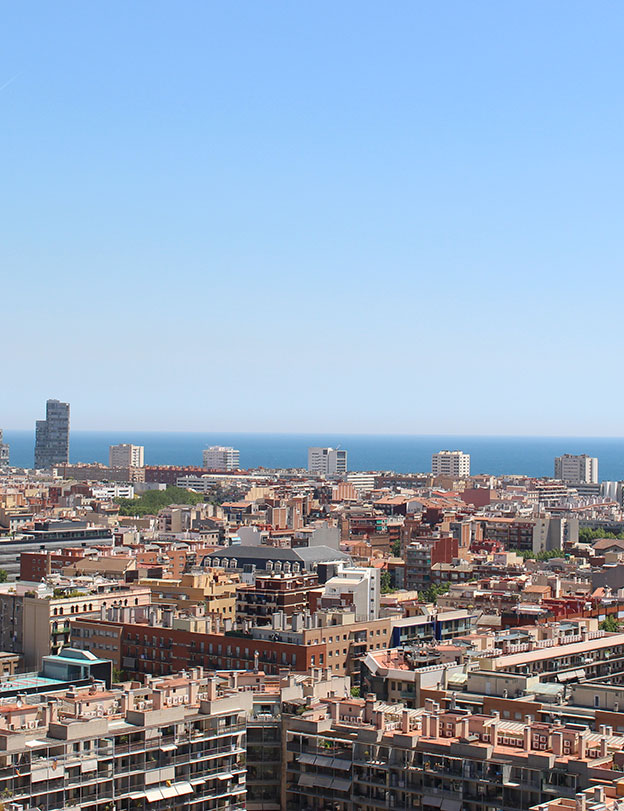 Previously, he served as the Secretary of the Cabinet Office of the Catalan Government. During that period, he created the first e-Government Consortium in Spain. He founded the Institute of Advanced Architecture of Catalonia.
He started his career as a member of the direction of Nissan Motor Company in Spain. He graduated in Business Administration from the Universidad de Barcelona and has undertaken the Leadership & Public Management Programme at IESE in Madrid.
He is senior advisor of the London School of Economics and a regular contributor with articles in the national press. He is a voracious reader and has published several essays and novels, some of which have received awards.

Barcelona case study, making the city greener, smarter and more sustainable.
The conference is organized by NRGi and Gate 21.

Organised by LSE Cities at the London School of Economics and Political Science and Deutsche Bank's Alfred Herrhausen Society, the 2013 Urban Age conference investigated the impact of large scale urban areas in the world.

Mayors and executives will debate the challenges of developing smart cities, improving the quality of life for citizens and developing open and transparent organizations.

BARCELONA 5.0 Polis is back

Antoni Vives argues that city-building and city-transforming today is essentially a political, i.e. ideological task. He sees Barcelona’s future being based on revival of the polis, a healthier, more affordable, more efficient civic life.